I have been using a Time Capsule as an internal network NAS station for Time Machine backups for the last eight years, and I liked the experience. Especially the simple back-in-time per-folder ability with the fancy UI.
When the war in Ukraine started, my family and I were out of Kyiv and couldn't take the Time Capsule with us. It ended up stolen by the russian military😿 Once we settled in Calgary, I wanted to get the same experience I had in Kyiv, and at this point, I've got ZimaBoard.

I was one of the early backers of this Kickstarter project and got the server's N3450(4GB+32GB) version.

Now back to the topic - this is a simple samba-based Time Machine solution. As ZimaBoard runs with CasaOS on Debian 11, you will have Samba 4.13 right in the box! The configuration can work for any other Debian-based system as well. In my opinion, the fastest way to get Time Machine up and running.

Let's start with a time machine user creation on the server. For that let's SSH on ZimaBoard. Right of the box server should have CasaOS installed, which should make the server available under casaos.local domain.

Connecting to the server:

In my case, I got a 2TB Barracuda HDD installed on the SATA interface of ZimaBoard. df -h showed that volume is mounted under /DATA/Storage_1

Let's create the folder(under sudo, as the root of the volume is owned by root):

Now let's change the owner of that folder to our timemachine user:

I played a bit with the configuration, at that's how it looks for me. The global section:

Now add those lines to the bottom of the configuration file:

Pick up the timemachine drive(obviously), and on authorization, prompt use Samba password created on step 1.

That's it! Now you can hide your ZimaBoard to the chamber and get back to work! Happy backups!⭐️ 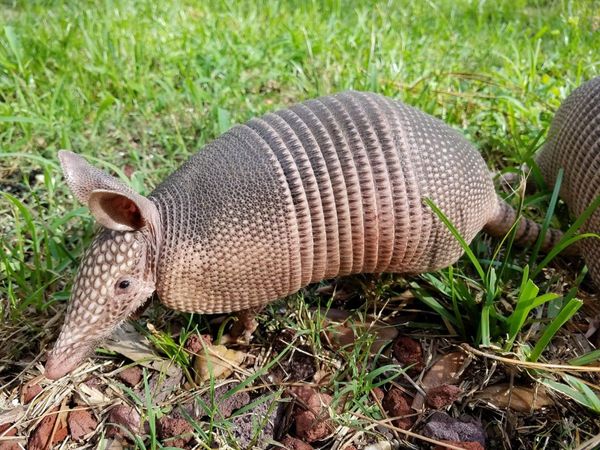 Working on the e-commerce platform project recently, I faced a problem, how to gain one group of engineers' capability to modify the staging environment of one beanstalk application and don't have the visibility and possibility to change the production environment. The tricky part is the product application structure. Each application

Recently I run into a problem during initial deployment to one of our EB stacks (Build: Node.js 12 running on 64bit Amazon Linux 2/5.2.4). I found something like this in the logs and was completely confused; why deployer doesn't have enough permissions? Failed to execute '/ 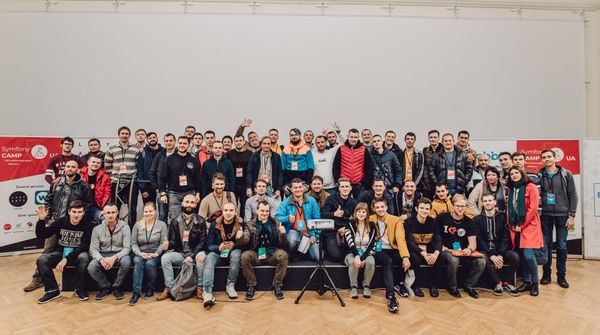